Axios Watches is proud to introduce the Ironclad - A modern reinvention of an iconic classic.

The Ironclad maintains the definitive dive watch silhouette and is infused with our own design ideas – resulting in a watch that is reminiscent of the past, but wears its own character. The collection was named after the Ironclad battleships, the advent of which in 1859 would go on to change naval warfare forever.

Engraved onto the caseback of each Ironclad is an image of its namesake warship. Each Ironclad caseback also bears its name, the movement and its serial number.

The words “Now comes the reign of iron” is also distinctively etched on the caseback, immortalizing the remarks of Rear Admiral (USN), John Dahlgren as he witnessed the first Ironclads - the Monitor and the Merrimack engaged in the Battle of the Ironclads in the March of 1862, ending the 3000-year reign of wooden man-of-war ships and forever changing the face of naval warfare.

With a case size of 40mm, ceramic bezel and newly introduced 3.0 micron scratch resistant coating, the Ironclad is as versatile as it is robust. A brilliant sunburst dial with high-polished applied indexes and generous C3 X1 lume ensure that the Ironclad commands tremendous wrist presence.

The Ironclad is powered by the workhorse Swiss Sellita SW200-1 Automatic movement, which guarantees performance even under the most challenging conditions.

At the heart of the Ironclad lies the Sellita SW200-1, a workhorse Swiss Automatic Movement. The SW200 is self-winding with an oscillating weight providing a 38-hour power reserve. The balance runs at 28,800 vibrations per hour (VPH) and the movement hacks, comprising 26-jeweled bearings.

The Ironclad case is made of 316L stainless steel. The finishing on the case is brushed and with high polish on the sides. The case and bracelet come fully-coated with a 3.0 micron scratch-resistant coating.

The 120-click unidirectional bezel is made of ceramic offering higher scratch resistance, strength and superior longevity.

Built principally as a dive watch, the Ironclad comes with essential diving features such as Dive Time, Unidirectional Bezel and a Depth Rating of up to 50 ATM or 500 metres.

A generous and uniform coat of Swiss Super-LumiNova C3 X1 pigments are applied on the Ironclad’s dial markings and hands with BGW9 on the dotted minute markers of the bezel. 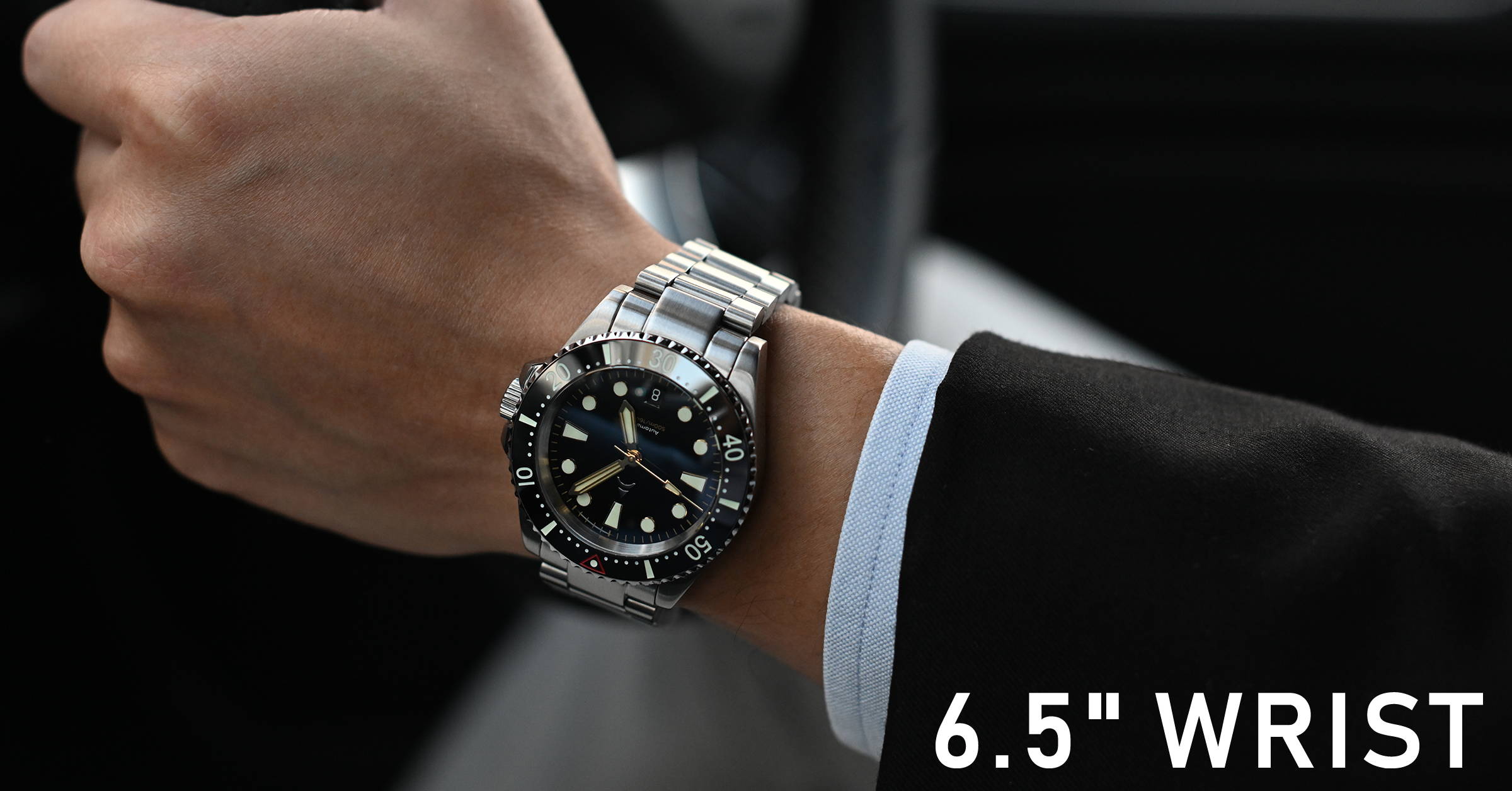 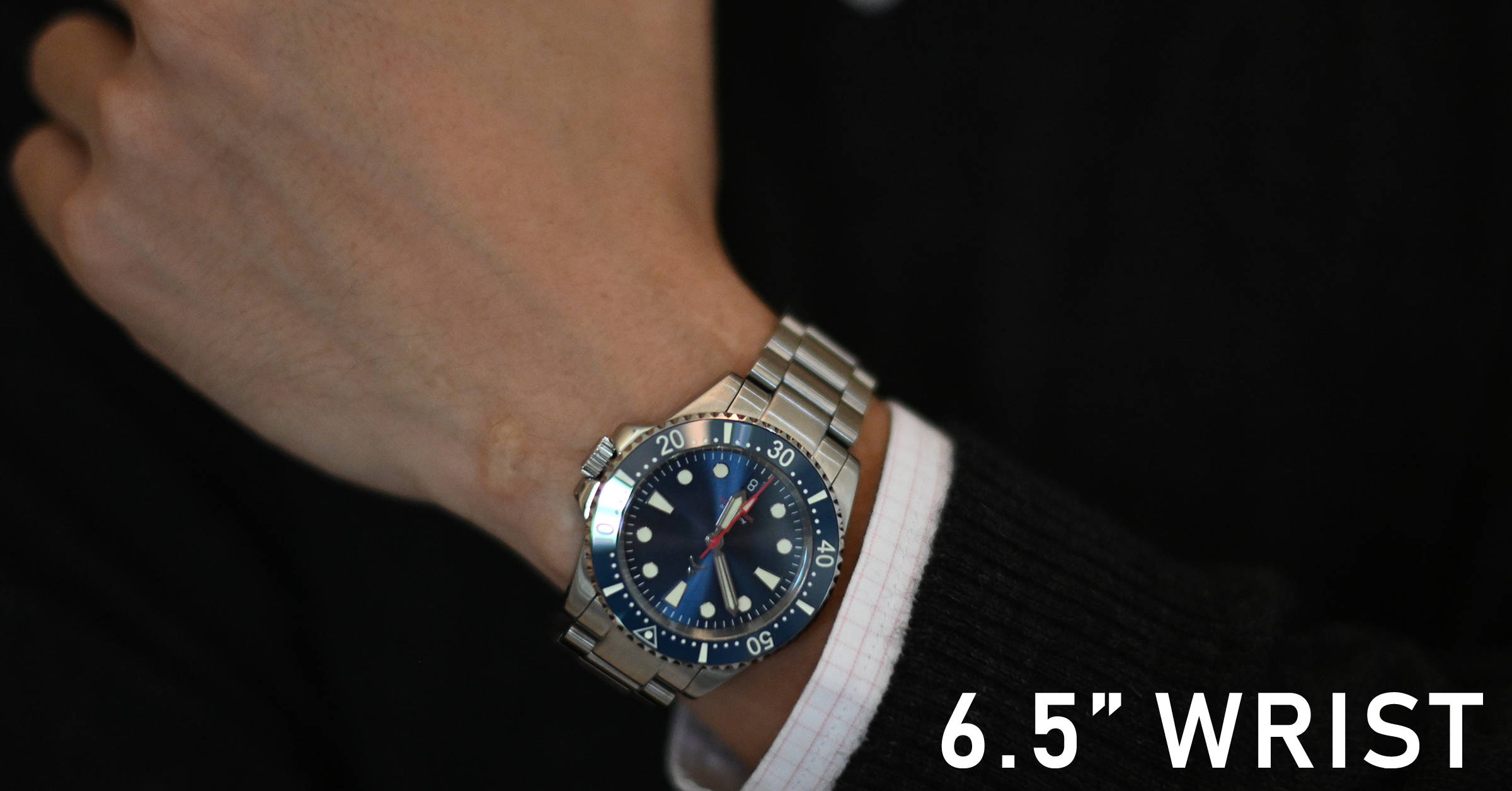 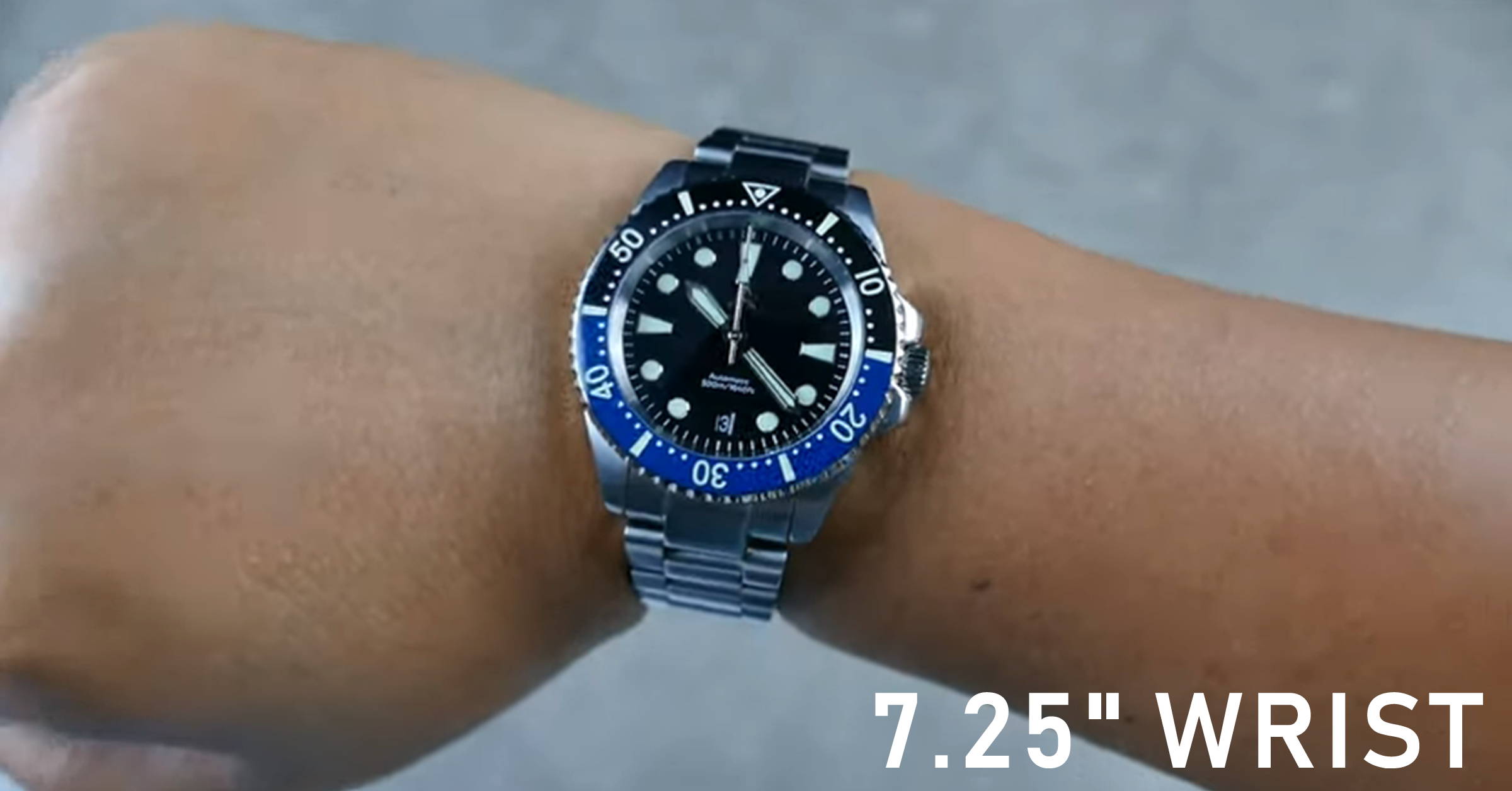 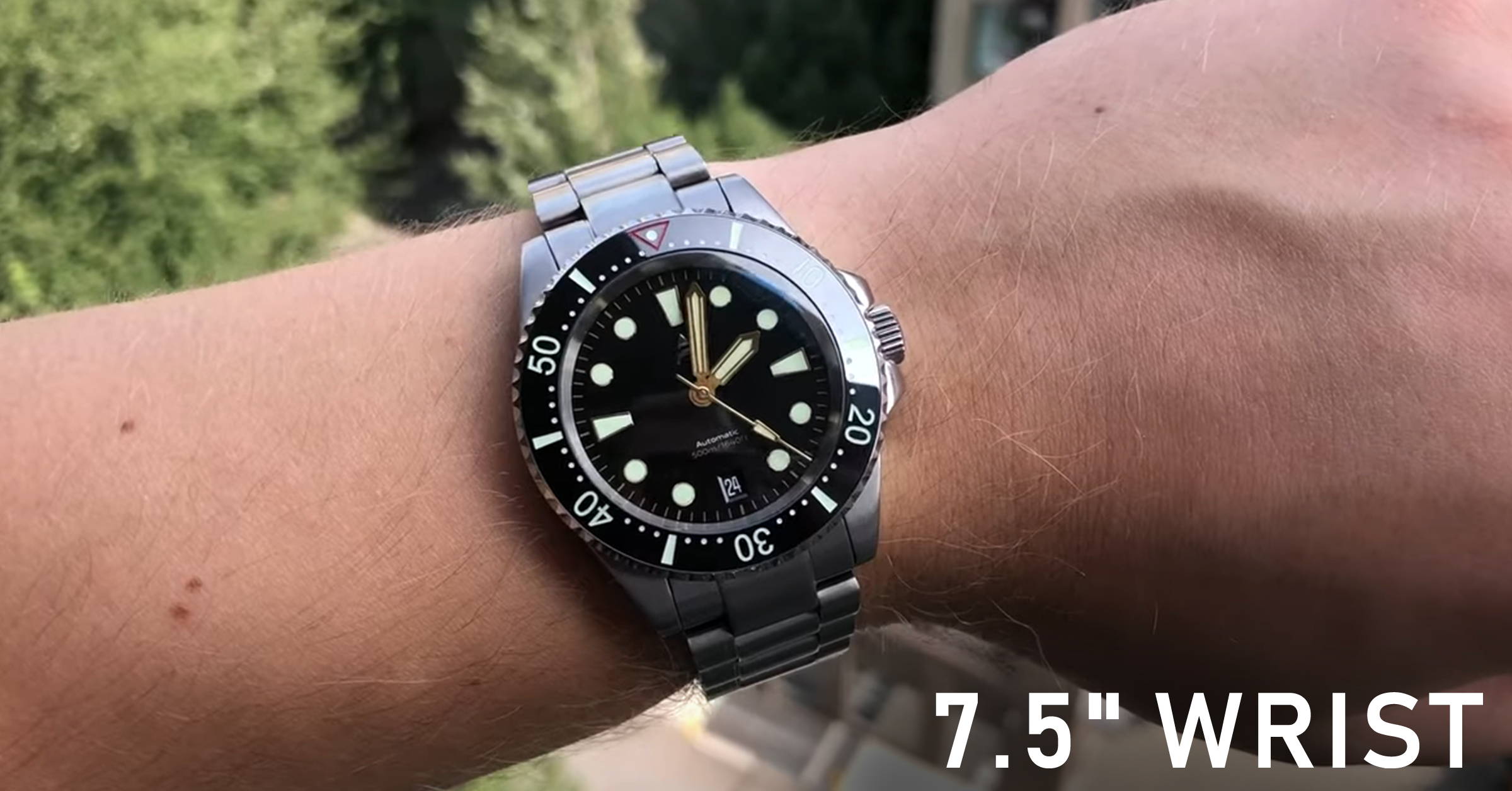 When will my order be shipped?

We aim to fulfill our orders as promptly as possible.
Our warehouse begins processing your order for dispatch as soon as the watches arrive and complete our quality control checks. Keep in mind that packages aren’t transported over weekends or public holidays.

How long is the warranty on an Axios Watch?

We offer a 1 year international warranty on all our watches.
You may read more about our return policy here.

What does the Axios Warranty Cover?

All watches purchased from Axios will be covered by a 1 year warranty that covers all manufacturing defects. This does not cover wear and tear or damage due to negligence.
For warranty claims, please contact support@axioswatches.com

How do I know If my order went through successfully?

Once we have processed your payment, we will send an order confirmation to the email address you provided when placing your order.

Is it possible to cancel my order?

Will I be able to track my order?

Yes, you will receive a tracking number once your purchase has been dispatched from our warehouse. All watches are shipped by either Fedex or DHL at our discretion.

Where will my order be shipped from?

All orders will be shipped from our warehouse in Singapore.

How much is the delivery fee?

Shipping fees are free but customs taxes or VAT will be borne by the buyer.

Can I return my watch if I am not satisfied?

Please contact our Customer Service team before initiating a return at support@axioswatches.com. 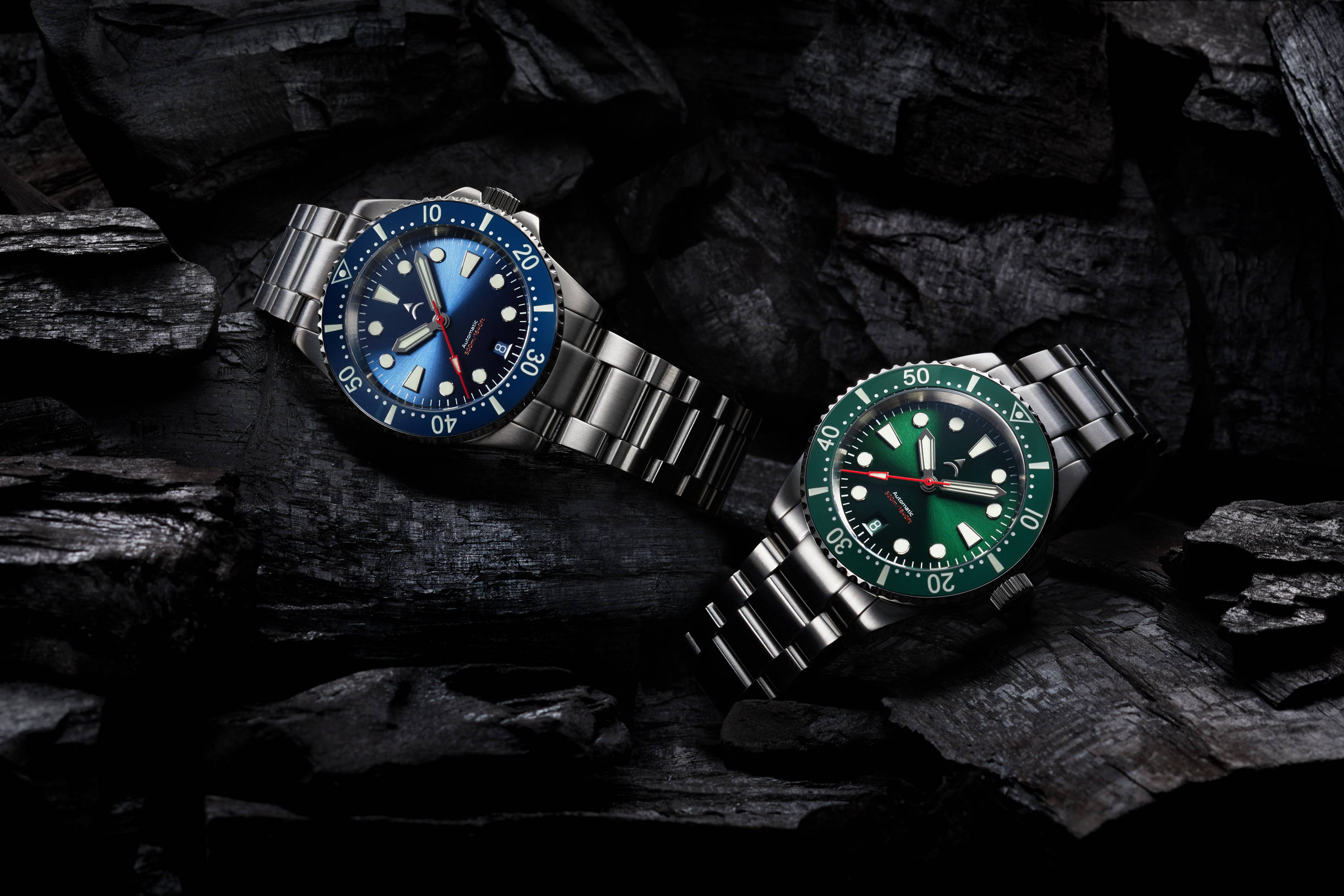